Learn more about our commitment to Accessibility 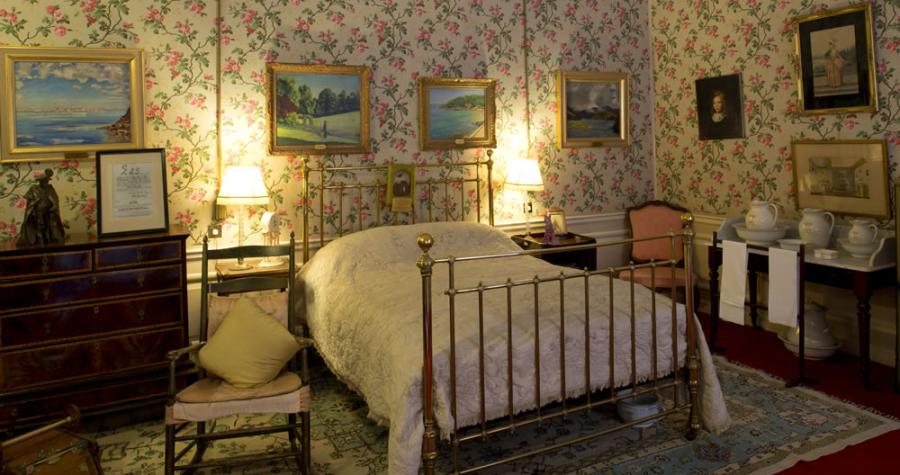 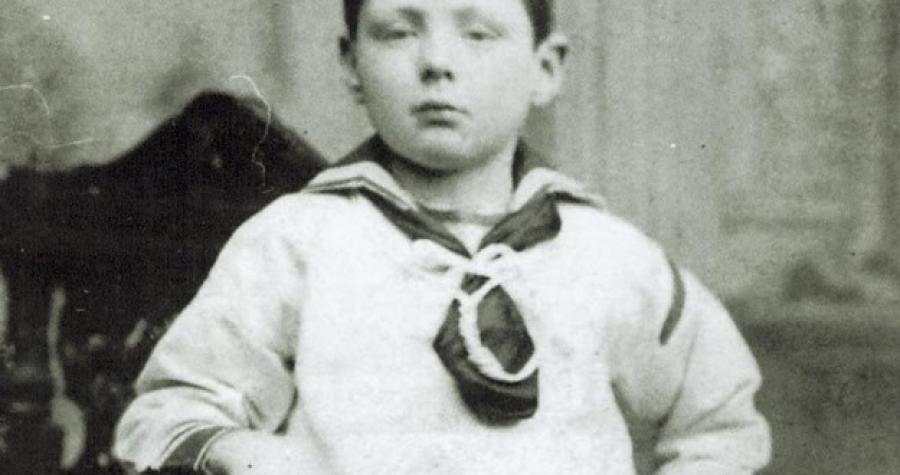 Attended and graduated from the Royal Military College at Sandhurst 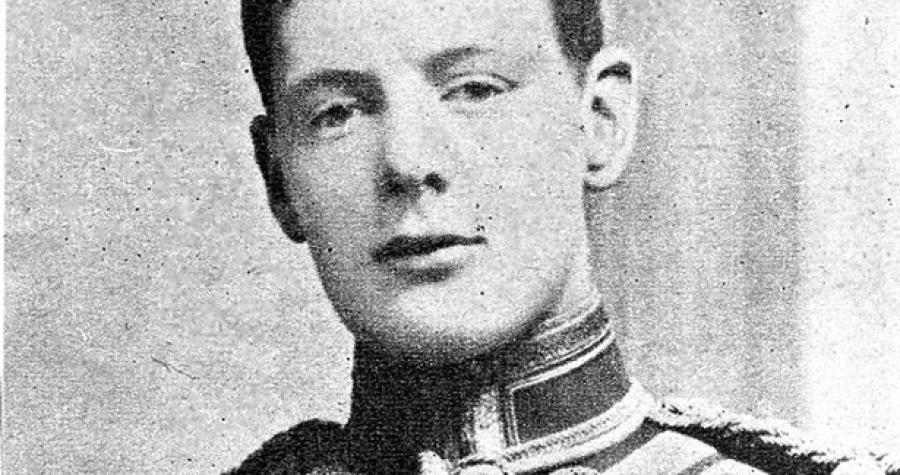 24th January 1895 Commisioned into the 4th Hussars, a cavalry regiment of the British Army.

Elected into Parliament as MP for Oldham 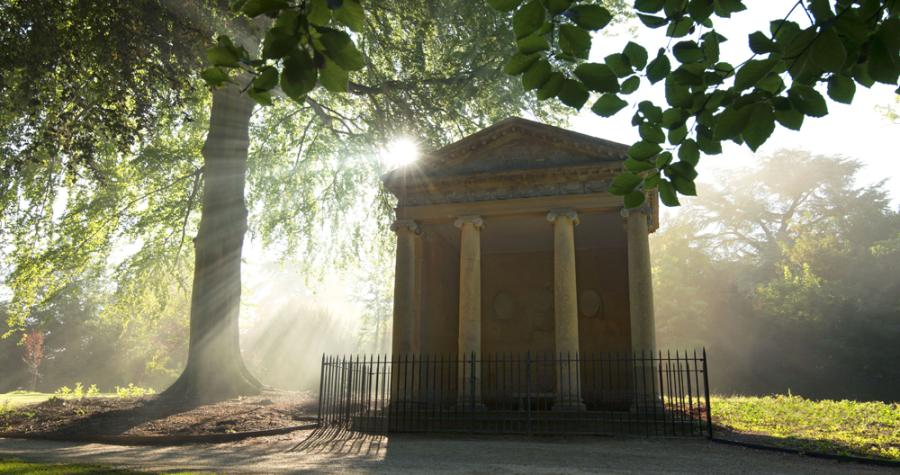 Proposes to Clementine Hozier in the Temple of Diana, Blenheim Palace. 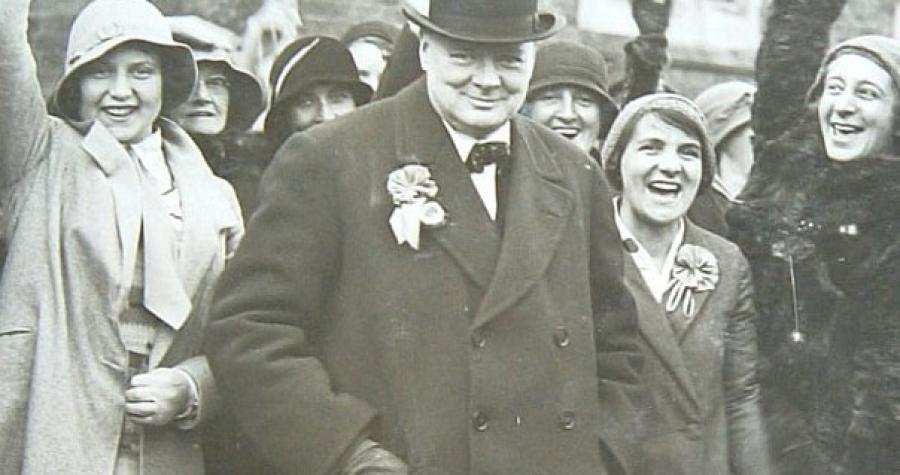 Appointed Chancellor of the Exchequer

13th May 1940 Winston Churchill is appointed Prime Minister and delivers his first speech to the House of Commons.

"We shall fight on the beaches..."

4th June 1940 Winston Churchill's second famous WWII speech was given to the House of Commons. In this speech, he spoke of the great military disaster that was Dunkirk and warned of the expected invasion by Nazi Germany.

"This was their finest hour..."

20th August 1940 This speech referred to the ongoing efforts of the Royal Air Force pilots who were at the time fighting the Battle of Britain, the pivotal air battle between the German Luftwaffe and Britain’s RAF.

8th May 1945 Victory in Europe Day, also known as VE Day, marked the formal acceptance by the allied forces of Nazi Germany's unconditional surrender of its armed forces.

Awarded the Noble Prize for Literature

Is made an honorary American citizen

24th January 1965 Dies at the age of 90 and is buried at St Martin’s Churchyard in Bladon, Oxfordshire, within sight of Blenheim Palace.

Mappa & Informazioni per i visitatori